Lars got his start in radio at age 16 spinning records and reading news, sports and weather at the edge of a cow pasture in Tillamook, Oregon on The Mighty 1590 KTIL.

40+ years later, he’s only moved 75 miles east to Portland, and light years to “the Right”. The Emmy and Peabody award winner delivers six hours of radio backed by four decades of experience as a radio and television journalist. Six hours of daily prep keep The Lars Larson Show on top of the news cycle and top-of-mind for listeners across the country.

Along the way, Lars has worked for more than a dozen radio stations and five television stations. Today, Lars holds down FM News 101 KXL from 12pm – 4pm PST through Alpha Media’s Radio Northwest Network. His local talk show airs on over 20 stations in the Pacific Northwest; the biggest local talk radio audience in the region. The national Lars Larson Show, syndicated by Compass Media Networks, launched in September 2003 and can be heard on over 150 affiliates nation-wide. 15 years later, the show continues to grow. Lars currently has multi-year contracts with both Compass Media Networks and Alpha Media.

Much to his wife Tina’s delight, Lars has picked up more than 70 awards from the Associated Press, Society of Professional Journalists, the National Press Club, including two Emmy’s and a Peabody for his reporting and documentaries.

He has broadcast live from the East Room of the White House where he interviewed President Donald Trump one-on-one. He was one of the first guests for the Inaugural “Skype Press Seats” at the White House. He has broadcast from Israel five times and broadcast several times a year from Washington DC, (from CPAC and Feet to the Fire). He has interviewed many high-profile politicians, celebrities, athletes and authors including: Jeff Sessions, Rand Paul, KT McFarland, Sebastian Gorka, Sheriff David Clarke, John Bolton, Ted Nugent, Ann Coulter, John Stossel, Mark Bowman, Ken Shamrock, Karl Malone, Rob Reiner, Jon Lovitz, Stephen Baldwin and many more. Lars is also a regular guest on Fox News and has appeared on “Outnumbered”, “Fox and Friends”, “Scarborough Country”, BBC radio and countless local radio and television news shows around the United States. 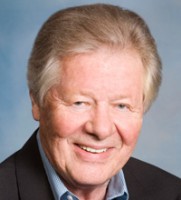 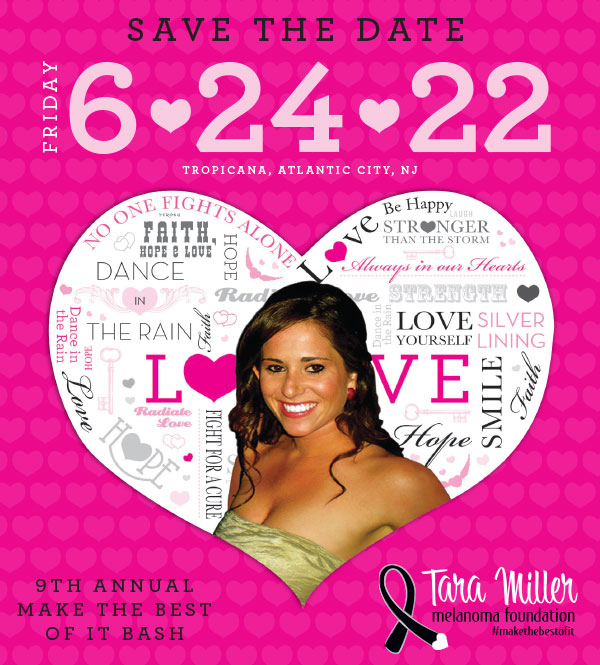